Moulds break down the nutrients in the animal feed, what reduces the nutritional value of the feed. Also, the toxins produced by moulds, have a negative impact on the metabolism of the animals

In stored raw animal feed moulds  can grow explosively under certain circumstances. Moulds break down the nutrients which serve as fuel for the animals. In addition, it will affect the taste of the feed. Mycotoxins are toxins produced by moulds and  cause damage to the digestive system.

Nutri Mould contains substances that inhibit the growth of moulds. The product can be used in both raw materials and finished products. Nutri Mould is non-corrosive and has no influence on the taste of the feed. 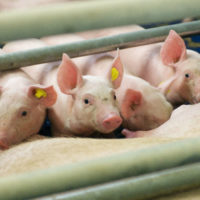 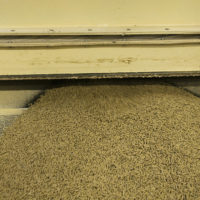 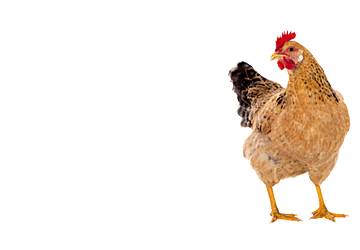